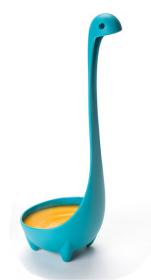 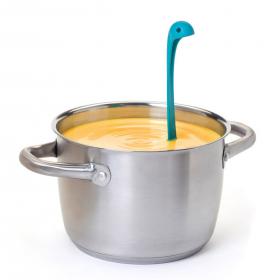 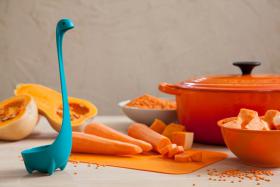 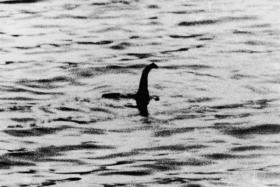 The Scots have named her Nessie. It is the most famous monster in the world. We have always thought that Nessie lives at the bottom of Loch Ness Lake, but some have spotted this famous creature ....in their soup. The mystery remains.

The usual form that is attributed to the Lock Ness Monster comes from a photograph taken in 1934 by the London gynecologist Robert Wilson. The picture was immediately published in a famous newspaper and fed (or raised) the craziest Rumor about the existence of the beast. In 1975, it was admitted that the picture was a hoax, created with a childs submarine with a dinosaur head attached! This revelation did not prevent the myth to persist, even though few people still seriously believe in the existence of the monster.

In the same section
Fun Table