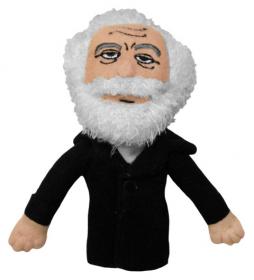 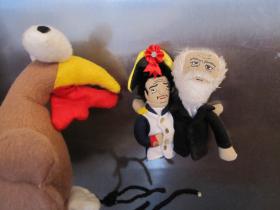 Marks was a theoretician and is thought of as the father of communism and class struggle.

Karl Marx was born in 1818 in Germany to a middle class family. He studied law, but his passions lay in history and philosophy. In 1842, he was one of the creators of the "Rheinische Zeitung" - a subversive and revolutionary newspaper that was quickly censored. He moved between Paris and Brussels where he continued his work with newspapers and other publications. He was expelled from Paris in 1849 and settled permanently in London. He lived with his family in poverty, financially supported by his friend Engels. Over the years he developed a philosophy based on class struggle and a critique of religion and state. In 1864, he founded the International Workingmen's Association to unify labor movements around the world. In 1867, he published "The Capital", after more than 20 years of work. He ended his life in political engagements (particularly within the German Workers' Party - SPD) and writing. He died in 1883.