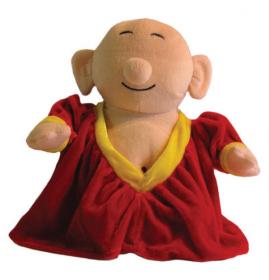 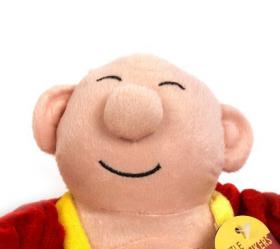 He founded Buddhism 2500 years ago and has inspired millions of people.

Siddhartha Gautama lived in the 6th century BC. Son of the king of Nepal he had a childhood set in opulence. He was married and the father of a child and at 29 decided to change his life. He left his palace and lived as an ascetic in the forest without comfort, little food and devoted himself to meditation. He decided to sit under a tree and not move until he reached the state of "enlightenment". He became "Buddha" and traveled to India and taught Buddhism until his death at the age of 80.