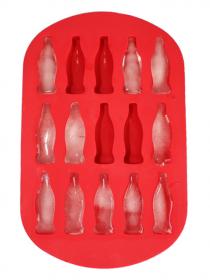 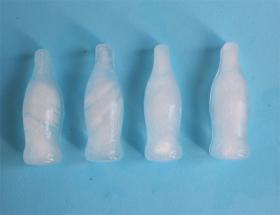 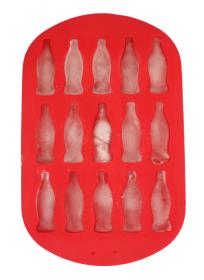 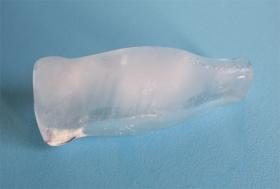 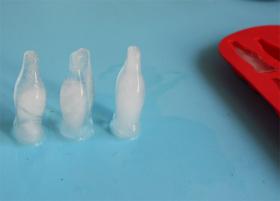 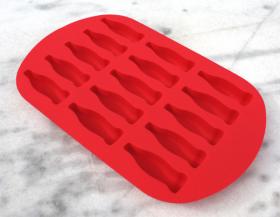 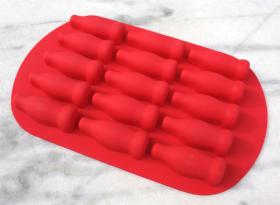 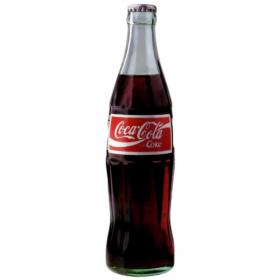 These moulds are in the shape of the famous Coca-Cola bottles...

It is the most consumed drink in the world after water, tea and beer. Established in 1886, it sells more than 2 billion liters of cola each year worldwide.

In the same section
Ice trays